Why Texting and Driving Can Be More Dangerous Than Drunk Driving 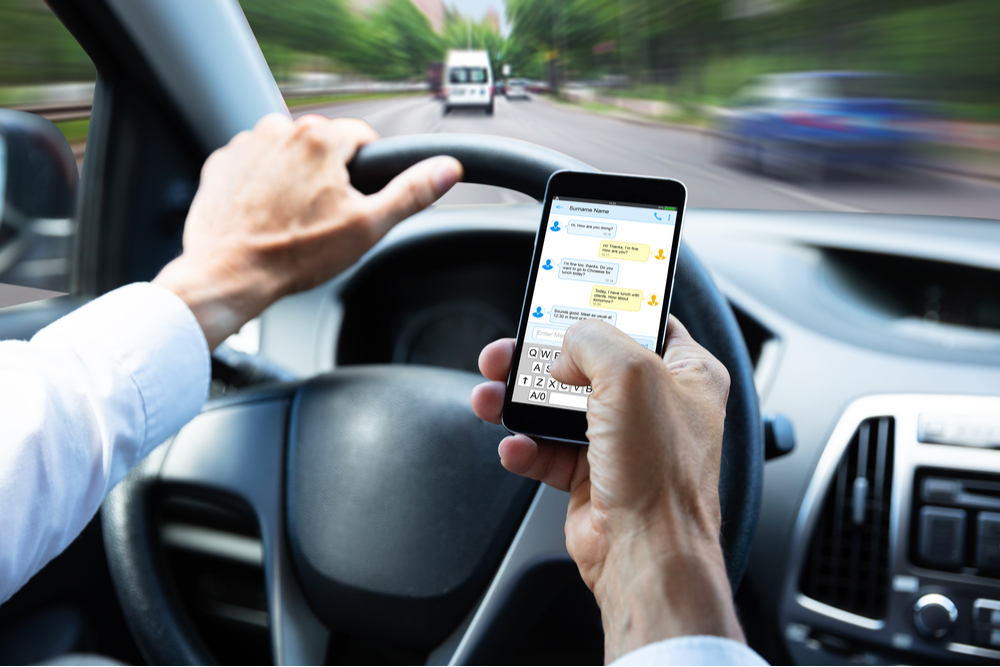 Most people will admit to checking their phone while driving to read or reply to a quick text message. But the same people will never even think of getting behind the wheel after getting drunk at a party or a bar. What these people don’t realize is that texting and driving can be more harmful than driving under the influence.

The Dangers of Texting and Driving

Like drunk drivers, drivers who text while driving weave in and out of traffic, follow too closely, and often don’t hit the brakes in time to avoid accidents. In fact, according to the National Highway Traffic Safety Administration (NHTSA), texting while driving is the equivalent of having consumed four beers.

As smartphones become more and more prominent in our lives, the danger of texting and driving significantly rises. The NHTSA states that using phones while driving already leads to approximately 25 percent of all road accidents in the US.

Drunk Driving vs Texting and Driving

Even though drunk driving is still quite a serious threat, it’s a problem that’s largely declining over time. For instance, according to the NIH, drunk driving led to almost 60 percent of all traffic fatalities in the mid-1970s. But, according to the Center for Disease Control and Prevention (CDC), this figure had fallen to 28 percent in 2016.

On the other hand, texting and driving is a more recent problem that appears to be getting worse with time. According to the NIH, there was a 28 percent increase in deaths due to distracted driving just between 2005 to 2010. This is the period where smartphones and other devices with texting features took over flip phones. Its highly likely that as people started to take their off the road to look at their phones, they got distracted and got into more accidents.

Moreover, as per the NHTSA, the texting and driving trend had increased so much that in 2016 alone, distracted driving led to 3,450 deaths nationwide.

Injured by a Reckless Driver?

If you or someone you love has been injured by a reckless driver, the Wisconsin car accident lawyers at The Law Office of John V. O’Connor are ready to fight on your behalf. For more information on how we can help, call us at 262-671-1685 and get a FREE consultation.