What Are the Top 5 Causes of Car Accidents? 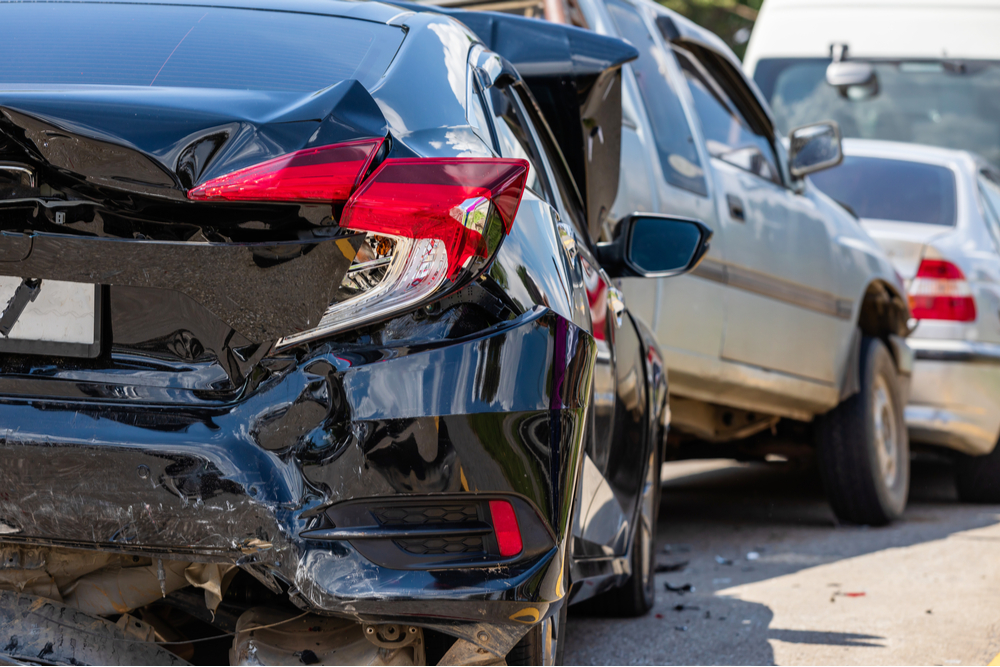 Road accidents are a widespread problem across the U.S., with the associated financial cost exceeding $75 billion annually, according to the CDC. Among the most common things you need to prove when determining liability in car accident cases is causation. Typically, the victim needs to show that the person responsible for their injuries was negligent, leading to the collision. If you’re hurt in a car accident, it’s critical to recognize your rights to pursue compensation. It requires developing some understanding of the most common causes of car accidents in Kenosha. They include:

Speeding is not just a problem exclusive to overexcited youngsters or college students who’ve just received their driver’s license. It’s all too common for adults to violate the speed limits when running late for work or to respond to emergencies. Many of these scenes result in brutal car accidents resulting in life-threatening injuries or deaths.

Even if you’re speeding for a legitimate reason, such as to take an injured person to the hospital, you can easily lose control over the vehicle when faced with an unexpected situation on the road. It only makes the emergency worse. Driving while keeping other drivers’ and passengers’ best interests in mind means you need to respect the speed limits at all times.

2. Driving Under the Influence

Driving under the influence of alcohol or drugs causes tens of thousands of accidents every year. Based on research, drunk driving contributes to 40 percent of the deaths caused by road accidents. Consuming alcohol right before driving is extremely dangerous and illegal. Too much drinking may not be necessary because impairment begins from the first sip of alcohol and gets more intense with further consumption.

As a common misconception, it’s considered safe to drive as long as drivers’ blood alcohol levels stay well under the legal limit. Until the person’s body has metabolized the consumed alcohol, some degree of impairment will influence their sight, judgment, and motor coordination, thereby increasing the chances of mishaps and accidents.

Understandably, tailgating is one of the most common causes of car accidents. If a motorist behind your vehicle is driving too closely, they won’t have enough time and room to react if you make a sudden stop. The practice is not only considered aggressive driving, but it also indicates that the driver is inexperienced. If you sense someone tailgating your vehicle, the best course of action is to switch your lane and allow them to pass.

4. Using Your Smartphone While Driving

No matter how proficient you are at using a smartphone, writing a simple text while driving leads to three forms of distractions:

Users fail to realize that it takes no more than a few seconds of distraction to result in catastrophic harm.

Recalls by car manufacturers are proof that vehicle defects exist. In many cases, recalls only happen as a response to accident complaints that may involve injuries. Car manufacturers should thus ensure that the marketed vehicles are safe to drive.

These were five of the most common causes of car accidents in Kenosha and other regions across the U.S. If you’re a victim of a car collision and are looking to hire a car accident attorney, reach out to the Law Offices of John V. O’Connor. Our experienced personal injury lawyers in Kenosha will help you seek full compensation for the damages, regardless of the complexity of your case.