How Common Are Motorcycle Accidents in Racine? 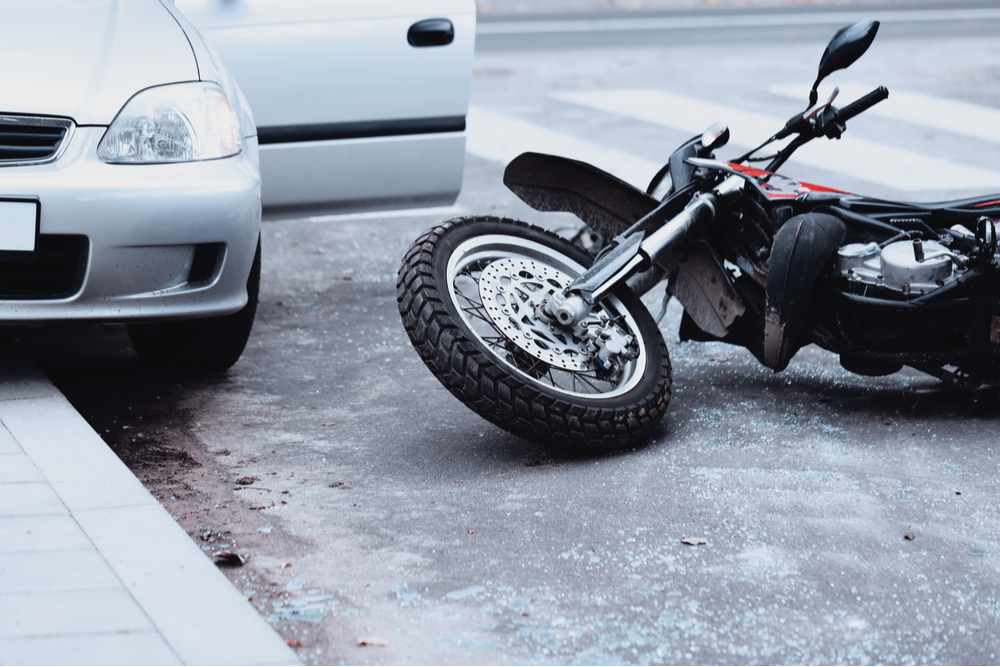 A motorcycle accident can be devastating, and unfortunately, these are pretty common in Wisconsin. A motorcycle accident lawyer in Racine can help you get the compensation you need to cover expensive damages. Still, you can also avoid accidents by being diligent on the road and following certain tips.

How Common Are Motorcycle Accidents In Wisconsin?

As per statistics, an accident involving a motorcycle occurs every four hours in the state. So you are more likely to get hit than you realize. Here are some more stats that place this fact into perspective:

There was a decline in motorcycle accidents in Racine for several years. However, between 2019 and 2020, accident rates increased by a whopping 16.5%. What is more disturbing is that the number of fatal crashes rose to an alarming 37% during those years.

According to WisDOT officials, the following are the top reasons for fatal or injurious motorcycle accidents in Wisconsin:

Motorcycles are not as stable as four-wheeled cars, and they can go from 0 to 100 mph in the blink of an eye. At those speeds, braking, turning or taking tricky turns can lead to severe accidents. At top speed, a motorcycle is harder to control and brake than a four-wheeled car.

Most motorcycle accidents are the result of drunk riders. In most cases, motorcyclists fail to press the brakes on time whether they are going at top speed or are stuck in traffic. Other drivers can also end up crashing into motorcyclists who are too intoxicated to swerve out of the way or brake in time.

Most drivers fail to see motorcyclists on the road till it is too late. It is one of the main reasons why inattentive driving poses a serious risk to the latter.

What You Should Do After A Motorcycle Accident

While there are no helmet laws in Wisconsin, you are still entitled to benefits if you are injured in a motorcycle accident in the state. If your or the other driver’s insurance company refuses to compensate you for damages, contact us at the Law Offices of John V. O’ Connor for a FREE consultation today.

An experienced and skilled motorcycle accident lawyer in Racine will evaluate your insurance policy and that of the other driver to determine available options. We will also go the extra mile and help you find suitable medical treatments if you have not consulted a doctor yet.